Newton Stewart, in the heart of Galloway, south-west Scotland, is the perfect place for a short break or longer holiday.

The town sits in the beautiful River Cree valley with the second highest range of majestic granite hills in Scotland as a backdrop. The river flows south-west into Wigtown Bay. The local area can provide numerous golfing challenges as there are ten other courses within a 30-mile radius and the world famous Turnberry resort just 35 miles away. The Galloway area can provide some of the best fishing in Scotland on the Cree that runs through Newton Stewart (salmon and trout) and the Bladnoch, close to Wigtown eight miles away. The latter is Scotland’s National Book Town and home to Britain’s largest Local Nature Reserve and a breeding pair of ospreys.

Newton Stewart itself sits on the edge of the Galloway Forest Park, the UK’s largest forest which also became the first official internationally recognised dark sky area outside North America in November 2009. With so little light pollution, this is the perfect place for astronomers to do a little stargazing!

As well as being a golfing and fishing paradise, the area is also heaven for walkers with excellent hillwalking in the Galloway Hills and some stunning coastal walks too.

Newton Stewart itself has a number of tea rooms, eating places and hotels and a range of independently-owned shops as well as an excellent community-owned cinema. Other nearby attractions include:

Horse riding, paintballing and off-road driving in tanks and other vehicles are also available within the area as well as a number of unspoilt sandy beaches, perfect in summer. 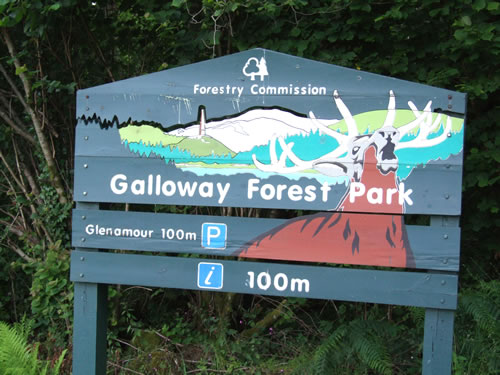 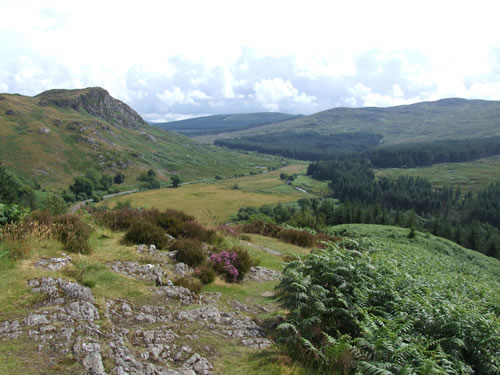 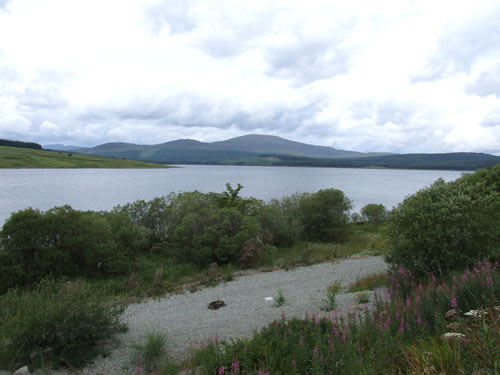